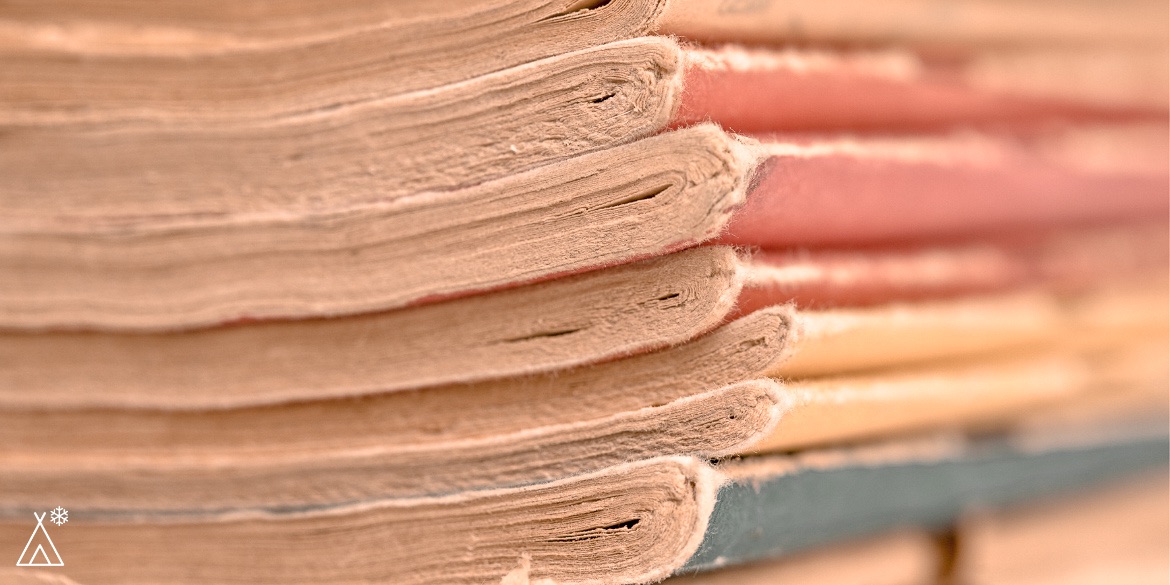 As nice as it is to have fun visiting places with a vibrant LGBT life, it is equally important to remember history. Our rights and what we are today is the result of activism and struggles of many others before us. That’s why I’m writing about the most important LGBT museums and archives in the world. Awareness of the past is our strength for the future since the road to the full achievement of equal rights is still very long. Remembering is also a way to preserve the past and not let it repeat itself.

Here’s a list of the most famous LGBT museums in the world.

The LGBT museum in New York has one of the largest art collections in the world. Its history dates back to 1969 when a couple from New York, Charles Leslie and Fritz Lohman, created a studio in Soho as the first gallery that celebrated the LGBT community. For years, Leslie and Lohman had collected queer-themed works in their homes. They retrieved pieces of art that would have been destroyed upon the deaths of queer artists who were affected with AIDS.

Against all odds, the Leslie-Lohman Gay Art Foundation opened in 1987 as a non-profit organization and officially became an LGBT museum in 2016. Today, it has about 30.000 pieces of artists from the last 300 years, including Keith Haring and Andy Warhol.

On Castro’s 18th street in San Francisco – one of the hubs of gay culture in the United States – exists another one of the most important LGBT museums in the world. It’s the GLBT museum, America’s first queer history museum.

This place is a research library and a digital archive that hosts historical artifacts, temporary and permanent exhibitions. Everything is very focused on the history of LGBTQ rights in the United States, with particular attention to San Francisco and Southern California.

The LGBT History Museum was founded in 2010 as a non-profit organization and still receives donations of queer works of art from all over the world.

Preservation guarantees awareness: this is the purpose of the National Gay and Lesbian Archives in Los Angeles. The archive has been part of the University of Southern California since 2010 and is located on West Adams Boulevard. Are you wondering why people consider it one of the best LGBT museums? With over 2 million items, it has the largest collection of LGBT items in the world.

It is open to researchers and visitors interested in films, books, photography, letters, audio, and many other things related to the queer community.

Germany owns the first gay museum in the world with the Schwules Museum. It is an honor for the European LGBT community. The idea of creating a gay museum dates back to 1985 when a group of friends felt inspired by an LGBT exhibition at the Berlin Museum in 1984. Originally located above a night club, today the museum is located in Schöneberg, an area full of gay friendly clubs and bars.

Schwul in German is the equivalent word for Gay in English. The museum, in fact, mainly focuses on the homosexual man. However, in recent times, the museum’s curators have been working on expanding the collection with works representing the lesbian and transgender culture.

This archive contains a large portion of the Australian queer history. Founded in 1978 as a small collection, it has become the largest Australian LGBT archive and one of the largest LGBT museums with its collection of over 150.000 items within a few decades.

ALGA has a huge database that you can consult by appointment. It also hosts temporary and permanent exhibitions that celebrate queer culture in all of its forms.

The museum, run by a group of volunteers, also organizes walking tours and takes an active part in Sydney Mardi Gras with its interesting history conferences.

IHLIA is one of the largest repositories of rare LGBT material in Europe. It was born in 1999 from the union of two smaller organizations, the Homodock and the Lesbian Archives of Amsterdam. Their aim was that of creating one large space dedicated to LGBT history.

During the first period of activity, volunteers dedicated themselves to the reconstruction of the collection of Jacob Schorer, lawyer and first Dutch activist. Schorer created one of the few collections of scientific texts about homosexuality. Then, he destroyed it when the Germans invaded the Netherlands in the 1940s. To date, many original texts have been found. With those, hundreds of thousands of other LGBT items belonging to the past and present have been collected.

A portion of the archives can only be consulted by appointment, while the rest can be freely borrowed.

Fort Lauderdale – also home to the International Gay & Lesbian Travel Association – is the birthplace of the Stonewall National Museum and Archives. The famous Stonewall of New York inspired the name. Its founder, South Florida University’s student Mark N. Silber, chose it in 1984 to keep opponents away from his LGBT library.

Today the library has become one of the world’s most remarkable LGBT museums and archives. It hosts about 30.000 works of art, all linked to the queer world. Throughout the year, the museum hosts exhibitions, performances, screenings, and much more.

The Lesbian Herstory Archives was born in the 70s from a group of lesbians to make their voices heard in the LGBT community. In fact, on many occasions in the past – and even today – lesbians have had less visibility than gay men. Herstory is the largest archive of lesbian works created and curated by lesbian volunteers to remember HER past and preserve it.

Since the 90s, it has been located in Brooklyn – in the Park Slope neighborhood – and hosts any visitor by appointment. The LHA has also created a large digital audio visual collection that you can consult online. It is definitely one of the world’s most interesting LGBT museums for women.

This museum is one of a kind in America. Any queer sports fanatic should visit it at least once in their lifetime. The Gay and Lesbian Hall of Fame was inaugurated in 2013 and dedicated to the athletes and the organizations who have done their utmost to carry on the battle for LGBT rights in sports.

The idea of an LGBT hall of fame came after basketball player Jason Collins came out in 2013, becoming the first openly gay NBA player. Many other names have been included after him, such as soccer player Megan Rapinoe and the American baseball team Chicago Cubs, the first team who stood for the queer community by establishing the Chicago Cubs Official Gay Day.

The ArQuives is among the largest historical LGBT museums in the world and the largest in Canada.

Everybody knows that Toronto is one of the gayest cities in the world! Canada has always worked hard for equality and the rights of queer citizens. So, it is no wonder that the Toronto Gay Archives received national support since the beginning in 1973.

The archive mainly contains pieces of art produced on Canadian territory or that retrace the history of queer Canadians.

At the University of Victoria in British Columbia, you’ll find the largest archive of the transgender, non-binary, and gender-fluid community’s history. The archive contains a massive amount of items, artwork, and texts on the last century and a half of transgender history involving 23 countries and 15 different languages. It was a beautiful gesture much appreciated by the community, considering that transgendered people, as well as lesbians, are often unfairly neglected.

The University of Victoria also has a digital transgender archive that you can consult for free.